On the shores of the Sea of Galilee, located in the city Tiberias, the north side of Israel holds a marathon each year. It’s called “The Annual Sea of Galilee Marathon” and is known as the lowest marathon on earth with about 200 meters below sea level. The participants, known as the runners, travel on the ancient streets of the city, traveling from the shores of the city of Galilee, to the Jordan River and then the Kibbutz Ein Gev. The Kibbutz Ein Gev is a place from where runners then head back towards the place they started from.

The Marathon is highly popular due to the beautiful settings of Tiberias, and due to its amazing natural scenic views. Every year, people especially runners from all over the world come to visit Israel to participate in this marathon. In January 2020, the event will take place on the 3rd of January. 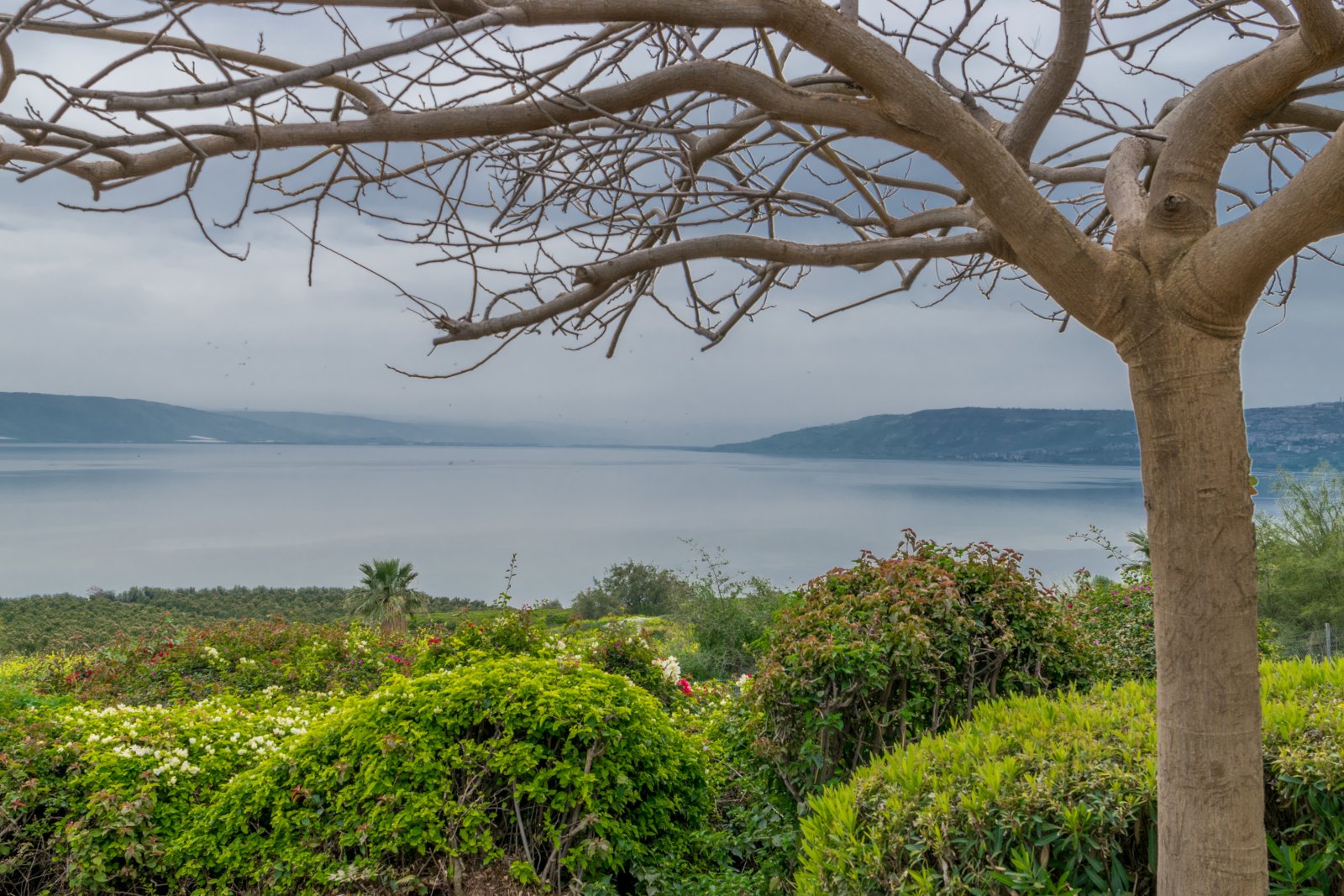 What to expect from The Annual Sea of Galilee Marathon The Annual Sea of Galilee Marathon is a beautiful event and is a must to do in the bucket list for runners from all over the world. Normally in Israel, the time of the marathon event usually becomes a sports week, a sports festival in which, many other opportunities of participation are provided to the attendees including hiking, bike riding, horse riding, walking, walk tours, exhibitions and much more. In this marathon event, a runner gets to experience beautiful natural sights of the Tiberias city of Israel.

As per history, this competition was first held back in 1977 and now is held almost every year. Every year about 1000 competitors are included within this race. A cup distribution ceremony is held later where all winners are advised to stay to claim their prize.

Marathon Details The marathon race officially starts at 9:00 am and the event is usually complete within six hours. It starts with the marathon and the half marathon. The marathon is 42.2km, whereas the half marathon is 21.1 km. Later, a kid’s race starts which is 10km respectively. After all the races are complete, the cup distribution ceremony is held. The marathon race is held for people of 18 years and above. Participates being involved in the Marathon race are required to fill a registration form, declaring that they are healthy enough to participate within the race. Those who fill forms with incorrect details might get disqualified. A chest number and a timing chip are then provided to the racer after all the requirements are fulfilled and the registration form is approved.