It is difficult to define one and only way of life in Israeli society, itself in the grip of the cultural and religious differences that we all know. Always keep in mind three things and accept the paradoxes: first, Israel is a very young country that is just 70 years old in 2018. A country still looking in a context unfavorable. Secondly, it is the first and only "Jewish and democratic state" in the world and is constantly trying to create an identity. Finally, this land is torn between Israel and the Palestinian Territories, two communities that have neither the same way of life nor the same means to live. Tel Aviv has a singular lifestyle: its first difference is that it counteracts what we have just stated: it accepts differences, advocates secularism and boldly assumes the passion of his young years. 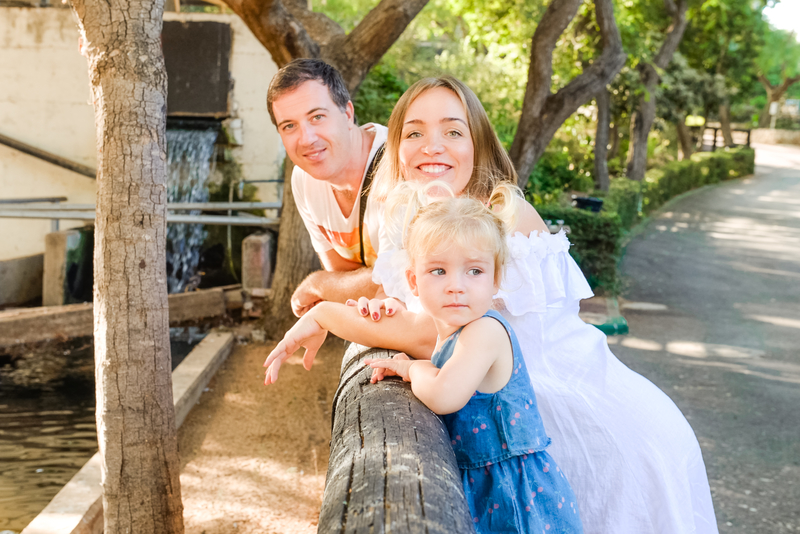 Family Tel Aviv is thus the exception that confirms the rule in Israel and its family structure differs from that of the country. Indeed, the typical Israeli family has 2.4 children. However, Tel Aviv has the highest number of couples without children (32%) and the lowest percentage of couples with children under 17 (39%). The family unit expresses itself, in Tel Aviv as elsewhere in Israel, much through religion. Shabbat, for example, is an opportunity to meet up as a family every week.

Education The school in Israel is compulsory from 5 to 16 years old and free until 18 years old. Parallel to the secular educational system, there is a system of Jewish religious schools. The country also has Arab and Druze settlements where teaching is in Arabic (the Israeli government has often been accused of discriminating against the budgets allocated to Arab schools in relation to Jewish schools). Finally, there are private institutions run by various religious or international organizations. Higher education is provided by many institutions such as the Hebrew University of Jerusalem (1925), the Israeli Institute of Technology Haifa (1924), the University of Haifa (1963), the University of Bar-Ilan (1955) at Ramat Gan, Tel Aviv University (1956), Ben Gurion University (1969) at Beersheba, and the Weizmann Institute for Science (1934) at Rehovot. The literacy rate is 96%.

Military service It's a very important part of Israeli society. The service lasts 3 years for boys and 2 years for girls. After the keel, the men are still recalled to the flag for about one month of reserve per year, until the age of 45 years. The female service is firmly anchored in Israeli society. Some boys may tell you that girls "do not care" in the military, but, for the most part, the injustice is that these ladies do their service less time. And as a result, say the Israeli machos, steal their places in university or their jobs, finishing their studies earlier and arriving first in the labor market.

Indeed, another Israeli characteristic, the higher studies are done after the army. No postponement: for the sake of equality, everyone serves at the same age and at the same level, that is to say at 18, after the equivalent of the baccalaureate. The inequality comes next, and the IDF contributes to it: the army is a criterion of university selection and access to scholarships. In short, the army plays the role of schools in other countries: the Israeli elite serves in tanks or paratroopers, particularly valued. Those who have not been through the military are often unemployed: almost all job ads clearly indicate the need for service. So, the Arabs,

Many duty stations and residences also become inaccessible, as are loans for houses or land, in the hands of various public and government institutions, which generally stipulate that candidates must have served. This is also a problem for ultra-Orthodox Jews who refuse to do military service. Since the creation of the State of Israel, yeshivot students have been granted a reprieve until the end of their studies. Some study all their lives. In the early days of the Jewish state, only a few hundred religious benefited from this reprieve. Today, they would be at least 20,000, perhaps double: 60% of yeshivot students never wear the IDF uniform. There remains the 40% who end up doing their service: for young religious, a special service of 4 years was set up, where their schedule is divided between the studies at the yeshivaand the army. For all the ultra-Orthodox do not refuse the existence of the Jewish state and its army, some are on the contrary violently in favor of the colonization of the Occupied Territories.

Many young people are also falling through the cracks since, in 2011, 2,700 young boys escaped conscription illegally (50% more than the previous year). This figure only increases with the years. The number of girls in the same case was more than 1000 in the same year. It should also be noted that nearly 20% of young conscripts leave the military after 6 months of military service, most for medical reasons. Women who refuse to serve are usually excluded easily; married or pregnant women are most often dispensed. But it's not the same for men. The conscientious objection is very rarely recognized, and the "refuseniks"as those who refuse to serve are called, are liable to imprisonment.