Jerusalem The city has a rich history and it is considered the focal point for three main faiths called Christians, Muslims, and Jews that hold the city dearly. The city is also among the most fought-over cities in human history which makes it a great destination for history lovers. The city is surrounded by a wide range of historical and cultural attractions that you can explore. Some of the best attractions not to miss while in Jerusalem are listed below. 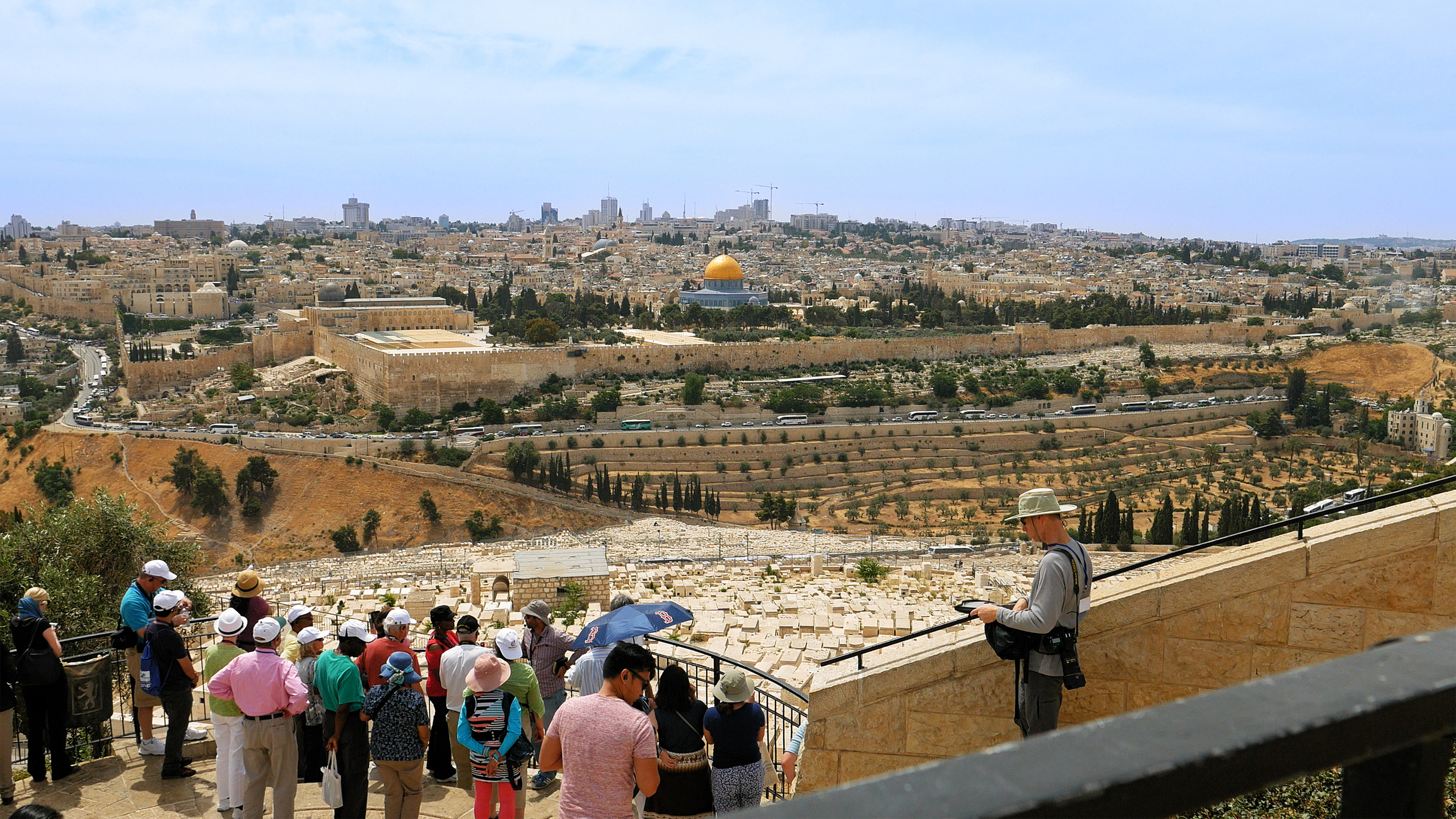 Top things to do in Jerusalem

The Old city of jerusalem The old city of Jerusalem is compact and surrounded by historical and religious sites to discover. It is also among the top place to go for first-time visitors in the city. The old city covers about 0.9 square kilometers of land and it is surrounded by an ancient wall that was constructed by Suleiman of the Ottoman Empire. It houses some of the most famous attractions in the city like the Temple Mount, the Church of the Holy Sepulchre, and the Western Wall. Although you can easily explore the old city of Jerusalem by leg, it can keep you occupied for days.

Israel Museum This museum is considered to be among the best museum in the world. The Israel Museum is filled with a diverse exhibit which ranges from artifacts and ancient documents to Israeli art. It is considered both tourist and local hotspot which will surely leave you mesmerized. The museum goes through a major renovation in 2010 and it now offers more artifacts to discover. The highlights of the museum are the stunning Shrine of the Book, the soothing Billy Rose Art Garden, the Second Temple model, and the fascinating collection of lovely Jewish art.

Western Wall The western wall is regarded as the most important religious site in the world for the Jewish people. The wall is the retaining wall for Temple Mount and it was constructed 2000 years ago. During the 70AD, the temple was demolished while the Jews were exiled from the city and when they later return, they do not know the location of the temple and had to pray at the outer wall. The wall then became a place of pilgrimage and it is now used as an open-air synagogue. It is best to come here on Friday night which is the beginning of Shabbat as lots of Jewish people come here for prayer.

Mount of Olives This mountain can be found in the eastern part of Jerusalem and it offers panoramic views across Jerusalem and also the Old City of Jerusalem. The mountain has a rich history as it is regarded as the center of Jerusalem. It is still a location of holy pilgrimage for both the Jews and Christians till today. It houses more than 150000 graves with varieties of important Christian churches that can be found on the mind-blowing mountain ridge.

Temple Mount and Dome of Rock The Temple Mount is known as the holiest site in Judaism, the third holiest site in Islam, and also a top site to go for Christians. This was where the Jewish second temple was constructed before it was later demolished by the Romans. It is also the spot where the Al Aqsa Mosque was constructed in 705AD as Islam starts to spread in the city. The highlight of the mountain is the Dome of the Rock which is a blue building with a golden dome that was built in 692AD at the spot where Mohammed ascended into heaven. The Temple Mount is usually crowded and the visiting hours are limited but it is a great destination not to miss while in the city.

Via Dolorosa The Via Dolorosa also called the way of sorrows is a street in the old city of Jerusalem. The street is believed to be the path that Jesus walked during his crucifixion. Via Dolorosa route begins at the Lion’s Gate and it ends at the Church of the Holy Sepulchre. Via Dolorosa is dotted by fourteen stations that you can visit and they are all marked by signs along the way. This site is a top place not to miss for Christians while in the city. 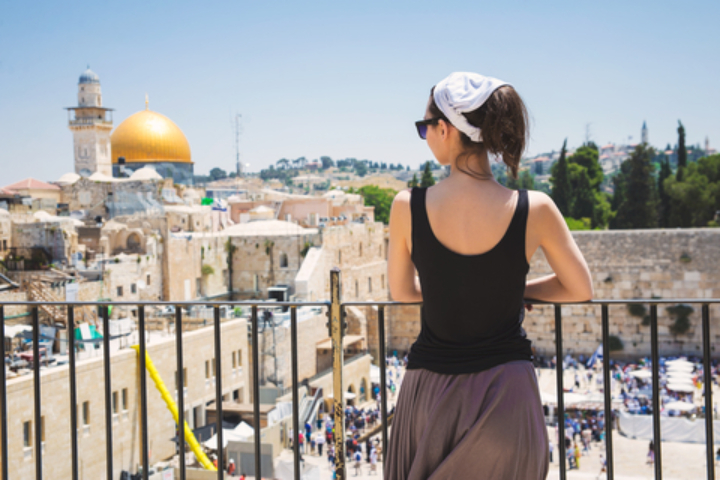